You are here: Home ABOUT US Technologies On Google and Twitter
0 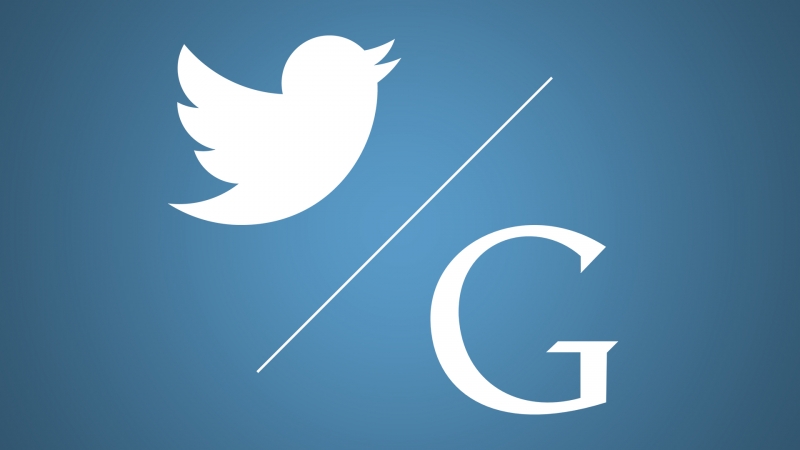 We are a collective of experienced Information Technology professionals with a wide range of technical expertise, who share in the ideal vision and standards of unparalled customer service.  Our practices are geared toward the modernization of current systems for established companies, as well as the creation of completely new systems for startups.  Our goal is to bridge the gap between each aspect of data and information management and production, allowing our clients to concentrate on their business without concern over the data management aspect.

Importance of Going Custom with Customer ...
Marketing Automation
Health Care Tools Go High Tech with CliniCloud
On Google and Twitter
Why your Business needs IT Support